Summary: From June 1915 through November 1916, Bel Geddes and his first wife, Helen Belle Sneider, published a magazine called Inwhich. Here was a magazine “in which,” Geddes told his readership, “I say just what I think,” writing on numerous topics of interest to him. (At that time, he joined his and Belle’s first names to become Norman-Bel Geddes, a moniker he kept, without the hyphen, after their separation in the mid-1920s.) Geddes's fusion of the practical (advertising) and the visionary (his spiritually based magazine) reflected larger American interests of the time as manifested in the formation of the nation’s consumer culture. 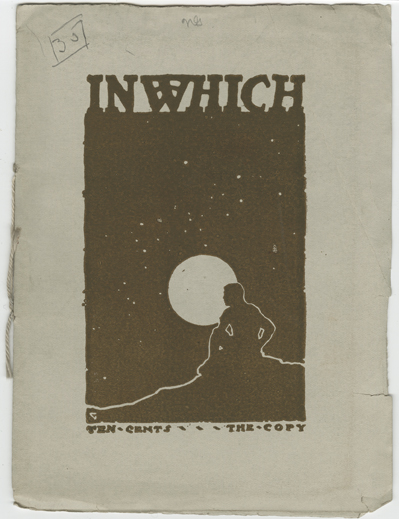