Summary: The Legend was a one act lyric tragedy with a book by Jacques Byrne, and music by Joseph Charles Breil. Bel Geddes designed the scenery and costumes for the Metropolitan Opera Company production which opened on 12 March 1919, sharing a bill with The Temple Dancer and Shanewis. Roberto Moranzoni conducted, and Rosa Ponselle and Louis D'Angelo starred. 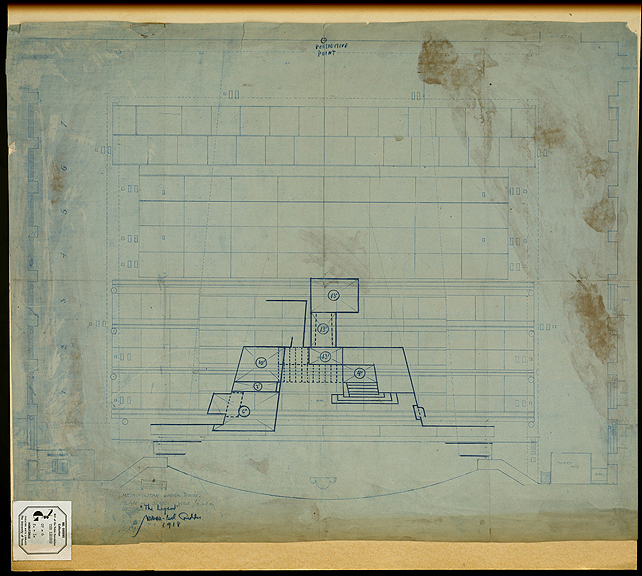