Summary: Written by Richard Brinsley Sheridan, this play was directed by William Seymour and John Craig, with scenery by Bel Geddes. It was produced by the Player's Club at the Lyceum Theatre in New York on 4 June 1923. It starred John Drew, Walter Hampton, and Ethyl Barrymore, and ran for eight performances. 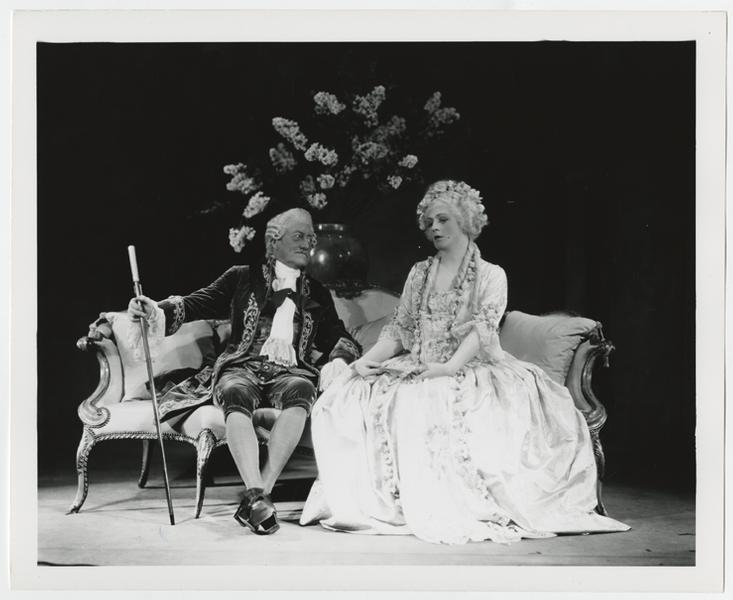